Conditions for the use of autotransformers 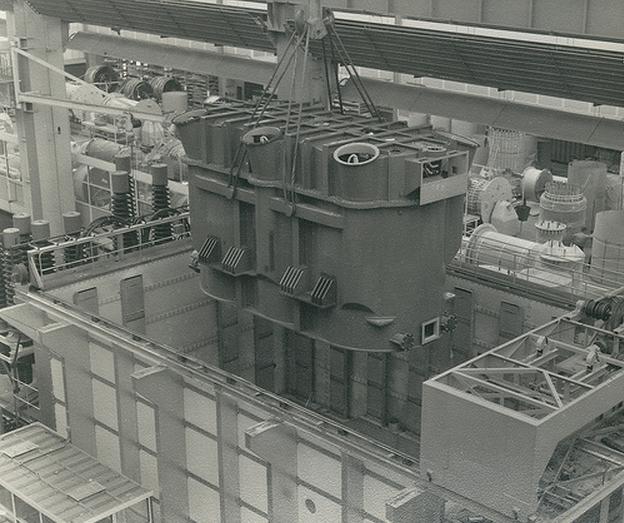 The reduced weight and dimensions of the autotransformer create more favorable conditions for its delivery to the installation site. If it is necessary to transform a very high power, for example, when connecting two very powerful power systems, only an autotransformer can be manufactured within the transport restrictions in terms of weight and overall dimensions, that is, in one transport unit

The presence of a galvanic connection of the windings in the autotransformer results in certain disadvantages. As a rule, the windings of the autotransformer are connected in a star with a grounded neutral. Other connections are theoretically possible, but are associated with certain inconveniences and therefore are rarely used. The neutral grounding mode of both systems must be the same: solid ground or resistance grounding. In this case, the resistance value must be such that unacceptable voltages do not arise at the medium voltage inputs of healthy phases during a ground fault of one phase in a high voltage system. This danger increases as the voltage difference between the two systems increases.
For the same reason, autotransformers are not used in systems with a grounded neutral. High potentials of lightning overvoltages at the idle input of the autotransformer when an overvoltage wave is applied to another input makes it necessary to install arresters on the inputs, which cannot be switched off when the line connected to this input is disconnected. The series winding of an autotransformer and its longitudinal insulation can be subject to very severe lightning effects when the voltage values of the two systems are close. However, in practice, such combinations of voltages do not exist. The regulating winding, when regulated in a high voltage or medium voltage line, is subjected to all the influences normalized for the line input. Sometimes it is difficult to ensure the dielectric strength of the insulation of the regulating winding and the switching device, especially for extra-high voltage (class 525 kV and above).
The short-circuit resistance of the autotransformer is relatively low, which is the reason for the more severe effects of short-circuit currents. Special measures have to be taken to increase the short-circuit resistance. Ensuring strength in single-phase faults requires special attention. The presence of a low voltage winding (tertiary winding) requires its dynamic strength, for example, by increasing the zero sequence resistance (neutral or delta resistance).
Conditions for the use of autotransformers