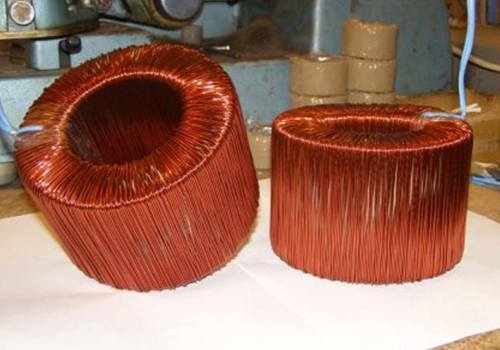 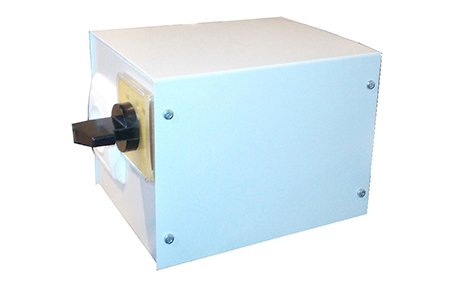 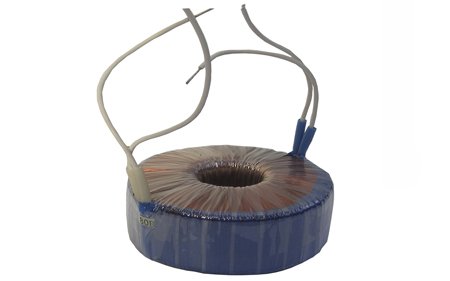 In some cases, it is necessary to vary the voltage within a small range. This is easiest to do not with two-winding transformers, but with single-winding, called autotransformers... If the transformation ratio differs little from unity, then the difference between the magnitude of the currents in the primary and in the secondary windings will be small. 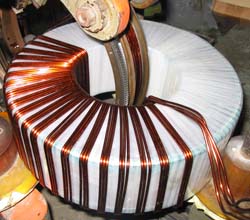 Thus, it is advisable to use autotransformers for a slight decrease or increase in voltage, when a reduced current is set in the part of the winding, which is common to both autotransformer circuits, which allows it to be made with a thinner wire and save non-ferrous metal. At the same time, the consumption of steel for the manufacture of a magnetic circuit decreases, the cross-section of which is less than that of a transformer. It happens that the voltage does not reach the standard 230V or, on the contrary, exceeds it. Aautotransformer can easily correct it with the step with which it is calculated and executed. The autotransformer, complete with control and switching equipment, does this automatically.

Let's make an autotransformer power from 20VA to 300kVA in single-phase or three-phase design. In a constructive binding with terminal blocks or in a housing. Input, output voltage and number of windings - at your request.

Calculate and order an autotransformer 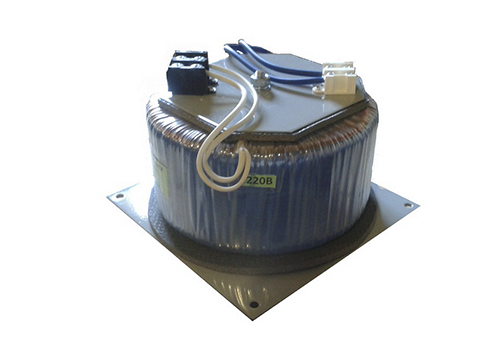 Autotransformer in a 3-phase version has some limitations, because. harmonic currents are not suppressed and leakage currents are generated. A large 3-phase autotransformer may have a hidden winding, not connected to the external one, to suppress these harmonics.

Disadvantage autotransformer it is necessary to insulate both windings for a higher voltage, since the windings are electrically connected. A significant drawback of autotransformers is the galvanic connection between the primary and secondary circuits, which does not allow them to be used as power ones in 6-10 kV networks when the voltage drops to 0.38 kV, since 380 V is supplied to the equipment on which people work.