The use of solar energy is limited in the United States

Solar energy belongs to the class of renewable resources. You can say she is free. But the equipment for its transformation .... If we start to wonder about the cost of this equipment - solar panels, installation, fasteners, transformer, etc may cost the same as a new car.
To make panels available, many users rely on leases and contracts that allow them to sell excess electricity. But far from everywhere, including even the sunniest places on our planet, equipment rental is available.
Take Florida, the southernmost state of the United States, as an example. Florida is pushing for an amendment that allows third parties to rent solar equipment, but at the same time it contains a clause that would allow utilities to charge additional fees to solar users. If filed in November, the amendment (backed by a $ $12 million committee of realtors, funded in turn by the four largest utilities) is passed, it would drastically reduce the economic advantage of installing solar panels. This is a solar skirmish that reveals the big challenges in the green renewable energy economy.
Approximately one third of all solar energy is generated by panels installed in private homes or buildings of various companies. Seventy-two percent of these installations are owned by third parties - solar equipment supplier companies - either through leases or agreements that allow the company to profit from the energy generated by the roof owner. Florida is one of five states that specifically prohibit this type of third-party ownership. The owners of the roof, logically, generate electricity in the end - and this electricity can provide power to the networks 24 hours a day. The result is a vicious circle - no money - no equipment - no cheap electricity - no turnover from equipment suppliers - no taxes from the state government. And so in a circle.
Household electricity generation around the clock is a real concern for energy companies. Stationary transmission lines, generation,transformers, and many other things require large funds for maintenance, repair and renovation. All of this infrastructure is involved in the transmission of electricity to your home. “All users pay a percentage of their account to cover the cost of maintaining systems,” says Jocelyn Durkey, chief power officer for the Denver-based National Conference. "Having a solar power system can lead to a zero customer bill." 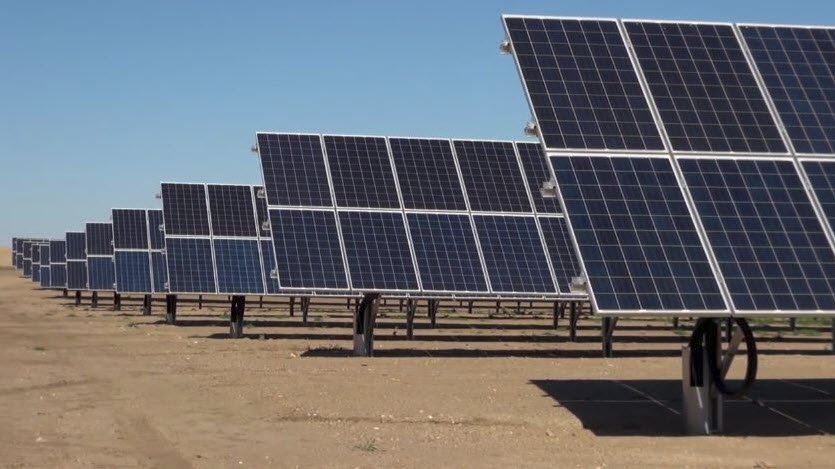 The Florida government's initiative is fairly simple, but that simplicity is deceiving.
They are proposing that all restrictions on the leasing of solar energy equipment be lifted. Electricity consumers have the right to own or rent equipment installed on their buildings to generate electricity for their own use.
But! There is a second point.
State and local governments reserve the right to protect consumer rights, health care, safety, and more. and they have a responsibility to ensure that consumers who do not want to install solar equipment, are not obliged to compensate for the costs of backup power and access to the mains to those who decide to install them. Bold text indicates that energy companies have the right to charge solar users an additional fee for infrastructure maintenance and maintenance.

This seemingly innocent phrase turns solar energy from a blessing into a burden. In Nevada, for example, they also recently adopted an amendment that imposed additional taxes on the owners of solar generation. And the once rapid growth of solar energy has practically stopped here. “This is all part of a big discussion about how we value certain energy resources, not just solar,” says Derkei, who does not take either side of the discussion. Many states are expanding the share of recoverable resources in their energy mix. But the abrupt withdrawal from hydrocarbons is very painful for all energy companies. No matter how they provide consistency in the energy sector. If the sun shines less or the wind blows less, they must provide electricity to all consumers in full. Maintaining fuel generation requires ongoing operating costs.

Superbatteries and tariff-free interstate power transmission could certainly solve these problems. For example, a strong wind in the morning in Texas would compensate for a cloudy evening in New England. But if there is no wind in Texas and still cloudy in New England, how can the energy demand be met? It takes years to solve all these problems and make a decision that satisfies everyone.

But the Florida Amendment is different from what happens in Nevada. This sort of compromise measure of letting households install solar equipment and then giving energy companies the opportunity to compensate for their costs again at the expense of households is quite Jesuitical. You can still install solar panels, but the benefit becomes questionable.

Solar power may be cheap, but nobody said it would be easy to get it.