The heating test is typical, is performed on the first transformer of a newly developed type and is repeated at least once every 2 years or at other times specified by the technical conditions. Typical tests are also repeated, in whole or in part, in case of changes in the design or manufacturing process transformers, as well as when replacing the materials used, if the specified replacement may affect the characteristics of the transformer. The heating of the transformer is mainly determined by its losses and cooling conditions. and short circuit Rk
P = Pn- (P0 + Pk).
The power lost in the transformer during the conversion of electrical energy is released as heat in the windings, magnetic circuit and other parts of the structure. The generated heat leads to heating of the windings, the mains, individual components of the structure and the oil (for oil-filled transformers). Of the insulating materials used in the transformer, the least heat-resistant are oil (for oil-immersed transformers) and paper insulation. Paper insulation at temperatures above 105 ° C - ages quickly and leads to premature failure of the transformer. From this it can be concluded that the power of the transformer is limited mainly by the heating of its windings, which are in direct contact with the paper insulation and oil. The heating test is determined compliance of this type of transformer with its rated power.
The heating of the transformer depends not only on the magnitude of the losses, but also on the intensity of heat removal, which is transferred from the heated parts to the outer surfaces that remove heat.
So the oil particles in contact with the heated magnetic circuit and windings rise and give up their heat to the lid and walls of the tank, which, in turn, give off heat to the environment. The most heated oil (along the height of the tank) is not in its uppermost layers, but somewhat lower. This is due to the fact that in the places of direct contact of the oil with the lid, the transfer of heat from the oil occurs more intensively. The oil temperature in the horizontal direction is also not the same. Layers of oil
in places where it touches the main sources of heat - the magnetic core and windings have a higher temperature, and in terms of distance from them and approaching the walls
In the tank, the oil temperature gradually decreases. V dry transformers 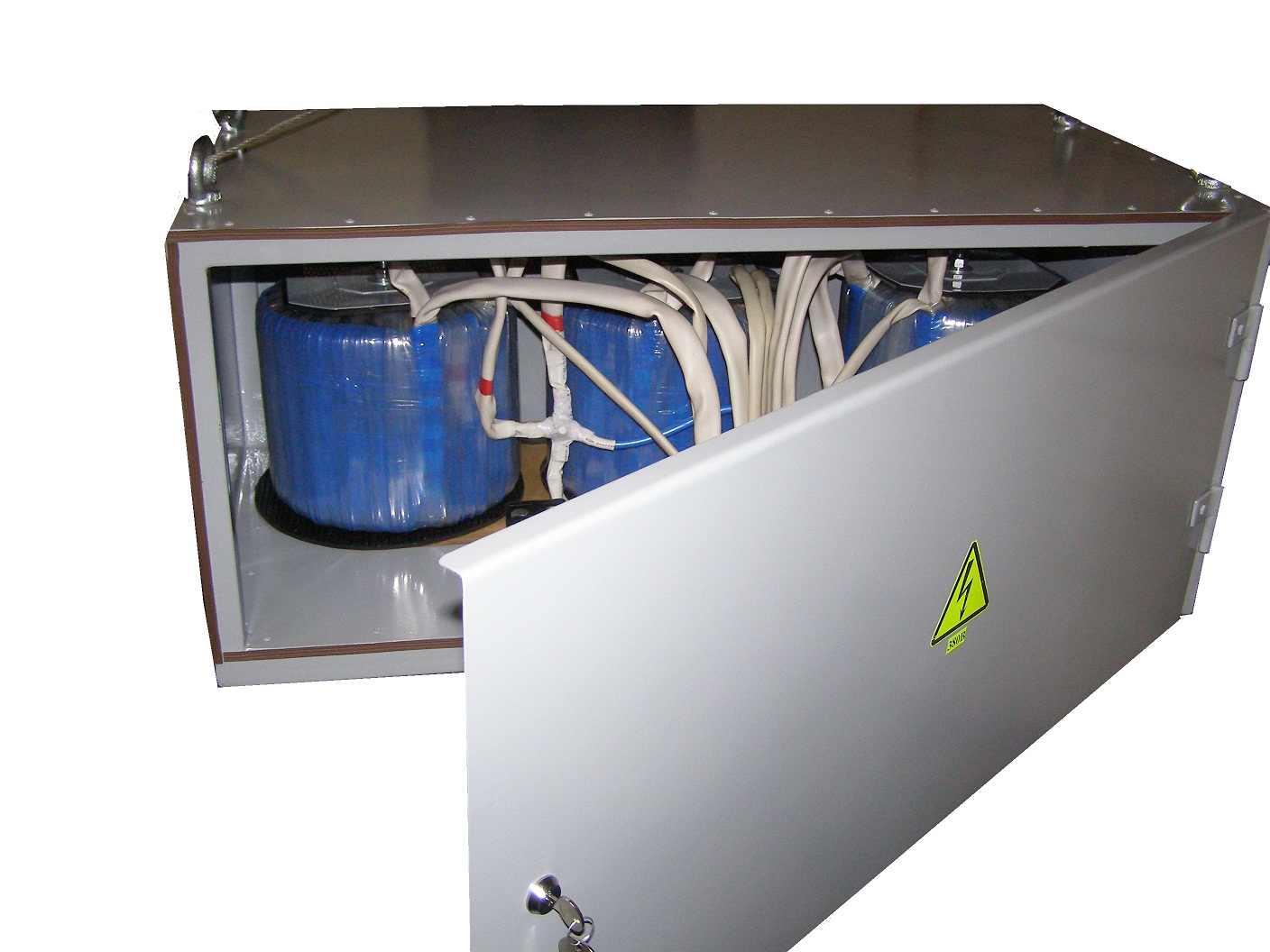 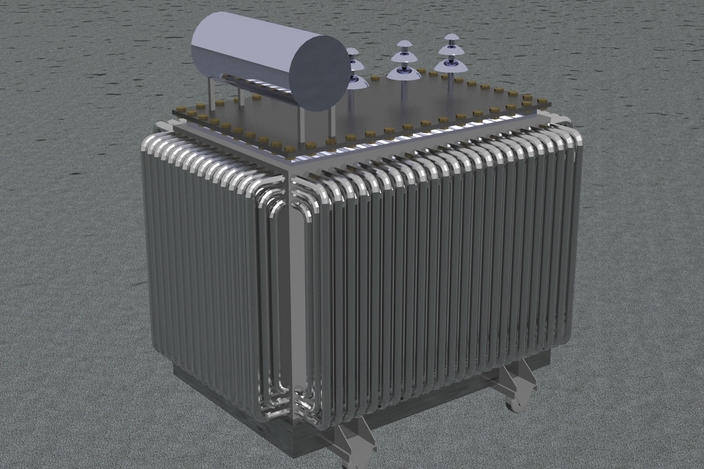 or by connecting radiators to the tank through which the oil circulates. Low power transformers are made with smooth tanks 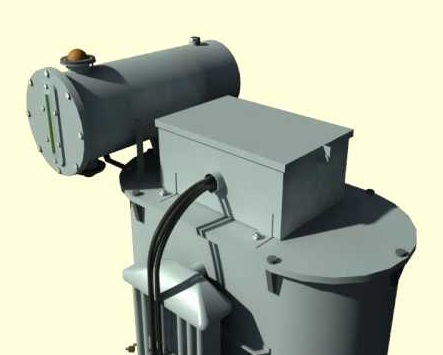